After much Spirit-led discernment and prayer, the elders have an announcement about a significant leadership transition at Reach. Watch the video from Sunday to learn more.

4 Ways to Process This Transition

Many different emotions may rise up within you as you hear this news. We’ve created a guide to help you invite the Spirit and those you trust into your processing.

Pastor Scot Pollok is a long-time mentor and friend to the McCormacks, and served on Reach’s Advisory and Accountability Board when our church was first planted in 2013. He has since been a frequent visitor and guest speaker, preaching for us as recently as this past summer. Learn more about who Scot is and his heart to help serve our church through this time of transition by watching the video below.

Scot preached at Reach for the first time in 2013, and served on Reach’s Advisory and Accountability Board when our church was first planted. 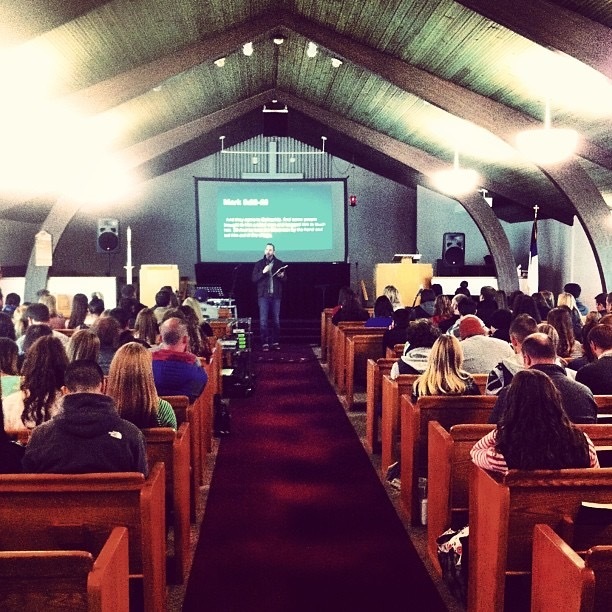 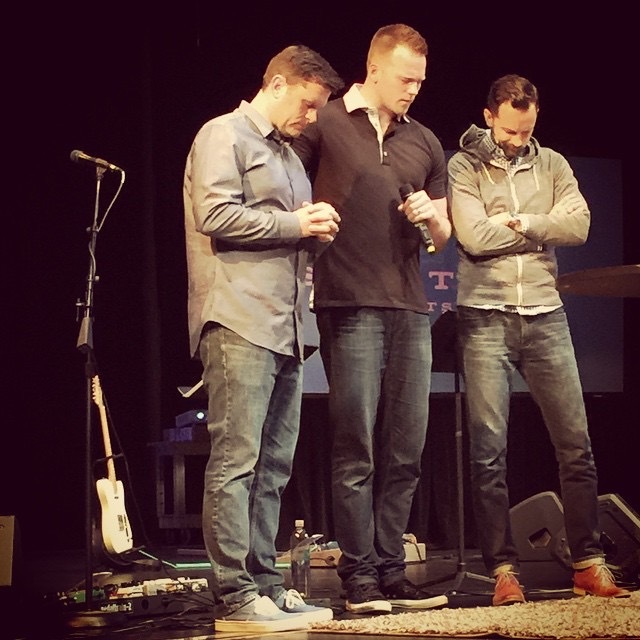 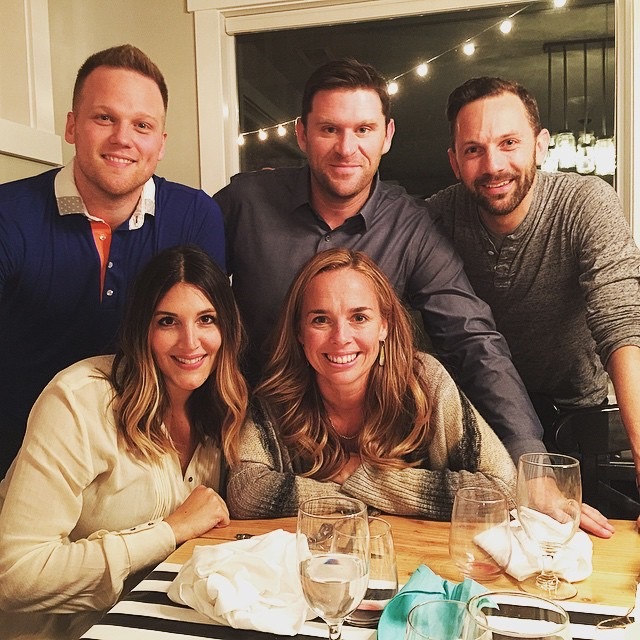 Scot’s preaching to us in June was a powerful moment. His sermon ended with the opportunity for those present to come forward and take a puzzle piece home as a reminder that we all have a specific role to play in this greater family. Scot felt compelled to take a piece home himself, not knowing that he would soon be playing a more significant role in our church. If you missed it, watch it here. 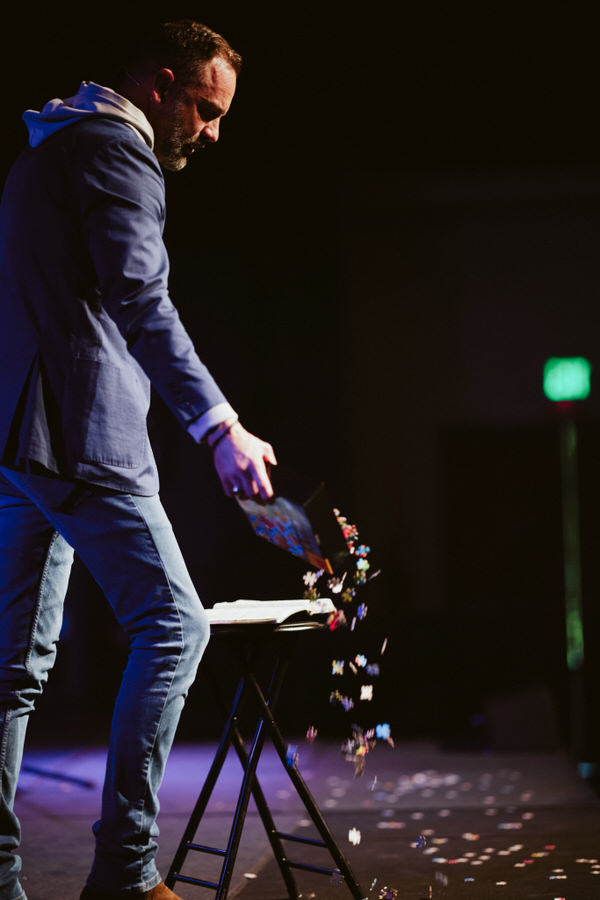 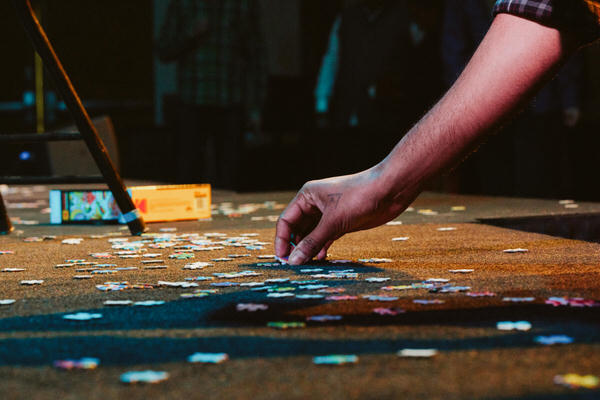 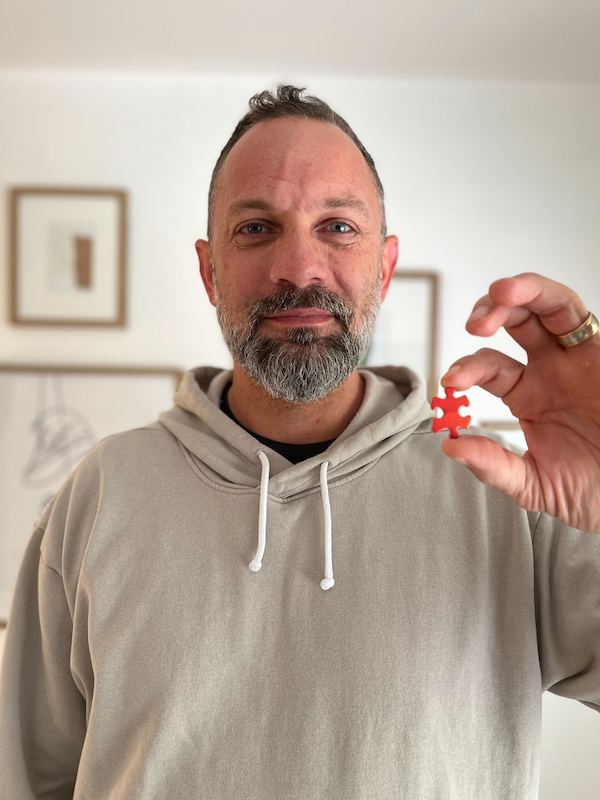 We care deeply about walking well with our church into the coming season, which includes clear and transparent communication. We’ve prepared some expected questions and responses below, but if you have any further questions or concerns, we invite you to reach out to our Elder Team.

How did this transition come about? Why will the McCormacks be transitioning away from Reach?

Brian and Emilie, after much prayer and with the support of the elders, have discerned to the best of their ability that their assignment at Reach will soon be coming to completion.

It has been over 12 years since Brian and Emilie moved from Texas to Seattle to plant a church on the Eastside. Although they have never had plans or aspirations to do anything other than care for this church in this city, in December of last year they started feeling what they now describe as a “stirring” — an unshakable sense that change of some kind was coming. This came in a time of excitement and health in the life of the church, and fulfillment in the life of the McCormack family — so as they prepared to go on sabbatical this past summer, they did not expect a transition away from  the church they saw born in their apartment living room a decade ago. Still, their first extended break in 15 years of full-time ministry provided time and space for unprecedented amounts of prayer and conversation together – in which the word “completion” came to describe what they were sensing about their assignment at Reach and their time in Seattle.

Immediately upon returning from sabbatical, Brian and Emilie sought out time with each of the elders, not to inform them of a finalized decision, but to invite them to pray and discern alongside them. After time for prayer and a sequence of conversations, the elders ultimately gave their support, confirming this trajectory for a healthy transition to take place in good timing.

When will this transition take place?

The McCormacks and the elders agree that Spring of 2023 is a good time to plan for this transition.

After seeking counsel from voices and churches we trust, Brian and the elders agree that an end date this coming Spring feels ideal, while also acknowledging there are scenarios where the exact date could shift to an earlier or later time. Whatever serves Reach best is what will ultimately happen.

What’s next for the McCormacks?

Brian and Emilie need your prayers as they discern their next steps.

Brian and Emilie don’t have another job lined up, and they are not leaving Reach because they have been offered a more attractive opportunity. Similar to how the Apostle Paul would move to a new location upon sensing his assignment in a given place with a given people had finished, the McCormacks feel compelled to seek out what their next assignment may be.

They know they want as many people as possible to experience the power and beauty of what God has done at Reach over the last decade, and they anticipate investing in a new community in hopes of seeing similar things come to pass. They also hope to support and equip younger pastors, preachers and planters to do the same. They are relying on your prayers to strengthen them as they step forward in faith, believing the right opportunity will present itself in God’s perfect timing. In the meantime, they are committed to loving this church and this city with all they have.

What’s next for Reach?

Although the transition of co-founders will be a significant change, the most important things will remain the same.

Reach will still strive to see more people saved, more disciples made, more leaders trained, more cities served, and more churches planted to do the same. We will still seek to be “both/and” people who worship in Spirit and Truth, share the gospel and seek justice, and walk in both boldness and humility. We will use this new season to recommit to our identity and mission as a church, recruit and empower new staff members in key roles, and capitalize on the fact that we come into this transition in a place of health, strength and confidence. Since our leadership team is strong, there is no need to rush the process of identifying a new lead teaching pastor. Still, the process of searching for such a leader has already begun, and the elders will keep the church updated as the process unfolds.

Who will lead in this time of transition?

Our incredible staff as it already is, with the addition of a familiar face as a Pastor in Residence.

Although Brian will continue to serve in his role in the coming months, there will also soon be a meaningful addition to our team. Pastor Scot Pollok — who has been Brian’s mentor and friend since Brian was 16, and an important friend of Reach since the inception of the church — will be serving as an interim Pastor in Residence through the coming season of transition. He has over 20 years of pastoral experience, is a sought after speaker, and is known for his passion and experience crafting cultures of discipleship. Scot will start preaching monthly at Reach in October, before stepping into the fullness of his role in January, when he will begin preaching twice monthly and spending meaningful time investing in our elders and staff.

You can meet and get to know Scot better, and watch the sermon he preached at Reach over the summer.

Is there something that is not being said here?

No, there’s really not.

Sadly, many of us have been conditioned to assume announcements like this one are only part of the story, omitting the messy truth that is actually the cause of such a transition. That is simply not the case here. Relationships among the leaders of the church are healthy, strong, and united. There is no conflict, or discipline, or sin involved. The strength of key relationships and the healthy trajectory of the church are the foremost reasons why the possibility of a transition was so hard for the McCormacks to consider, but also why there is confidence that this timing is divinely orchestrated. Reach’s best days are very much yet to come, and this season will prove to be a meaningful step into them.

What do I do if I still have questions?

The elders of Reach are here for you. Email them any time: elders@reachchurch.cc

Believe the truth, do the stuff

Our leadership, staff, and team